Home How to Tutorials why is mounted in the charger or usb cable the plastic cylinder ?

why is mounted in the charger or usb cable the plastic cylinder ?

Know, why is mounted in the charger or USB cables as the plastic cylinder? 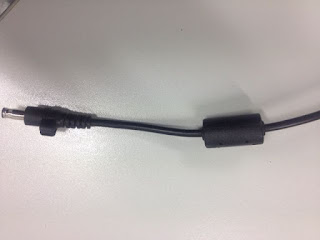 Today, many people use the laptop but do not focus on the small details. You will often notice that your laptop charger at the end of a thing is a too plastic-like cylinder.So now if you did not notice him. Blue cylinder like most people think it is something the company took lightly, but it is not. Putting things like this cylinder is the primary thrust of the company. Let us know why the company puts Ise-The cylinder-like thing to say it,  ferrite choke or ferrite cylinder is called Bede. Moreover, there are some other names, such as blocks, cores, rings, Chokes, or  EMI filters.

What happens in these things, it is mainly in those things, which are attached to computer technology. Let me tell you that it is a very important part of the laptop charger.The ferrite bead monitors,printers, video cameras, HDMI cables and other computer accessories such as cable stays put. 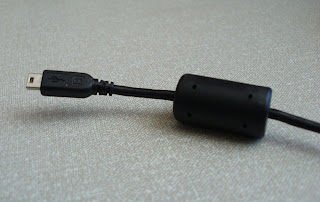 Does antennas work if a device generates radio frequency cable, then it works like an antenna. In fact, such a thing as the cylinder prevents radio frequency emitted by your device and on the other, the radio frequencies emitted by the device to access your stops. Because the radioactive energy emitted from nearby equipment put on .your device does not have any effect, or else your computer or laptop's screen starts shaking.